Why Are Some Zippers on the Left and Some on the Right? 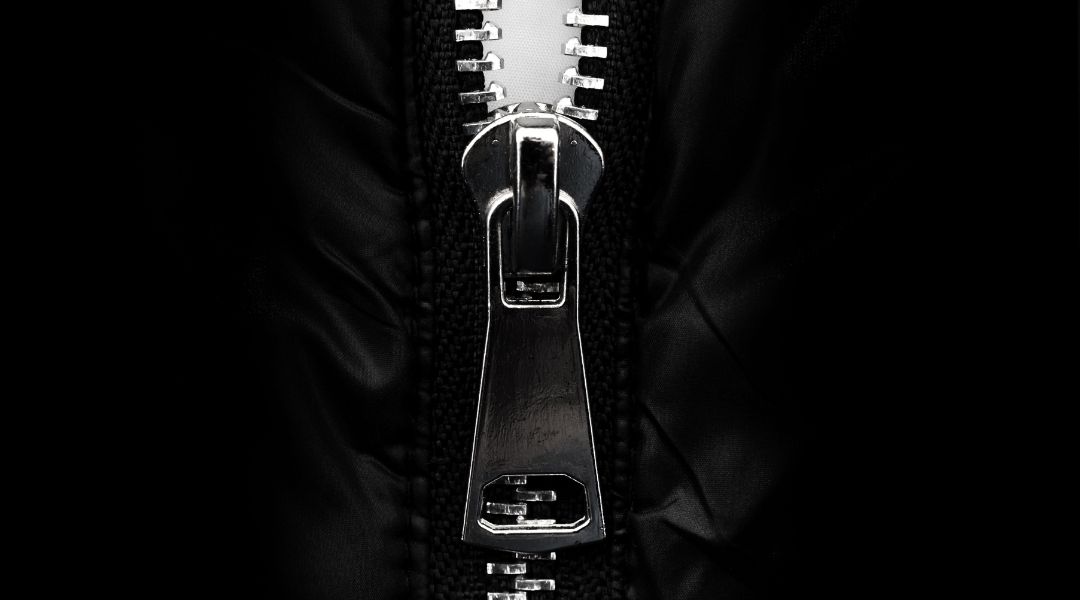 There are many things in our lives we take for granted. We often do not know the origins of the things we use every day. One thing you might not have considered is why some garments have zippers on the left while others have them on the right. Let’s delve a little deeper and find the answers.

This year’s theme for the Met Gala was “The Gilded Age.” While many A-listers didn’t stick with the theme, the Gilded Age was a time of extravagant gowns and dresses next to impossible to put on by yourself.

Women during the Gilded Age needed a helping hand to put on a dress. It was easier for someone to button up the dresses on the right, considering most people are right-handed. Additionally, mothers often hold their children with their non-dominant arm to feed them. It’s much more convenient for right-handed women to feed their children when their clothing accommodates them.

This theme continued for women’s clothing over the years once the zipper became a norm as women’s garments usually have the zipper on the left. There’s truly no rhyme or reason why this continues. All it does is fuel the left-handed people who claim the world is against them.

Quick on the Trigger

While women were stuffing themselves into corsets, men were dueling in the streets or fighting in wars. Thus, they needed to have a firearm close to their person. Men usually had a holster or sheath on their left side. In the same notion that right-handed people are at the forefront of the fashion world, men needed to grab their pistol quickly, and it’s much easier to go across with your dominant hand.

It’s also possible that the country of origin determines where the zipper is. You can go into your closet and look at your jackets or dresses. European designers will typically fall in line with men’s zippers on the right and women’s on the left. You can thank the monarchy for that. In North America, it’s a bit of a mixed bag, so it may be interesting to inspect your clothing and see if you notice a trend.

No One Knows for Certain

The truth is that no one can definitively answer why some zippers are on the left and some are on the right. We only have theories, although they’re highly logical ones that seem to stand the test of time. If you have a zipper on the left or right that’s causing a nuisance, consider getting a FixnZip zipper repair kit. Compatible with any zipper, the FixnZip can solve your zipper needs, so get one today!